This year we have received a record number of applicants entering the Australia-China Business Awards (ABCA). Being recognised for demonstrating and performing at a high degree of excellence, China Southern Airlines is in the current running as one of our finalists for the Business Excellence Award across Customer Services.

With headquarters based in Guangzhou, China Southern Airlines operates the largest fleet, most developed route network and largest passenger capacity of any airline in the People’s Republic of China.

China Southern Airlines has formed an extensive network with Guangzhou, Beijing, Urumqi  and ChongQing as its hubs, covering all of China, radiating throughout Asia and linking Europe, America, Oceania & Africa, building an international network-oriented airline. 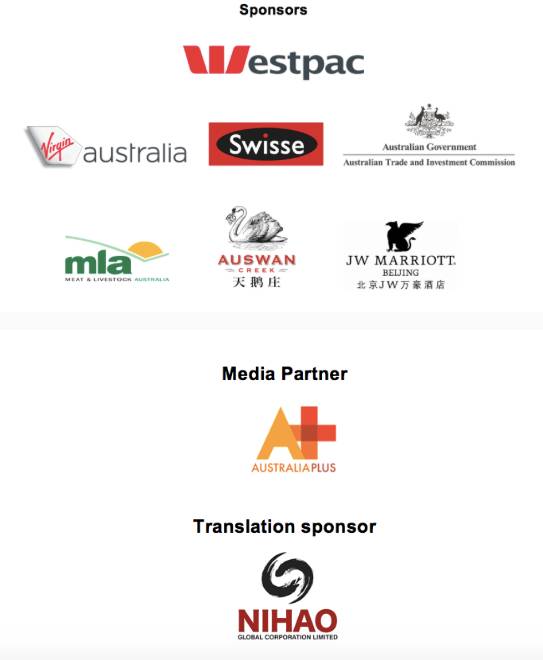