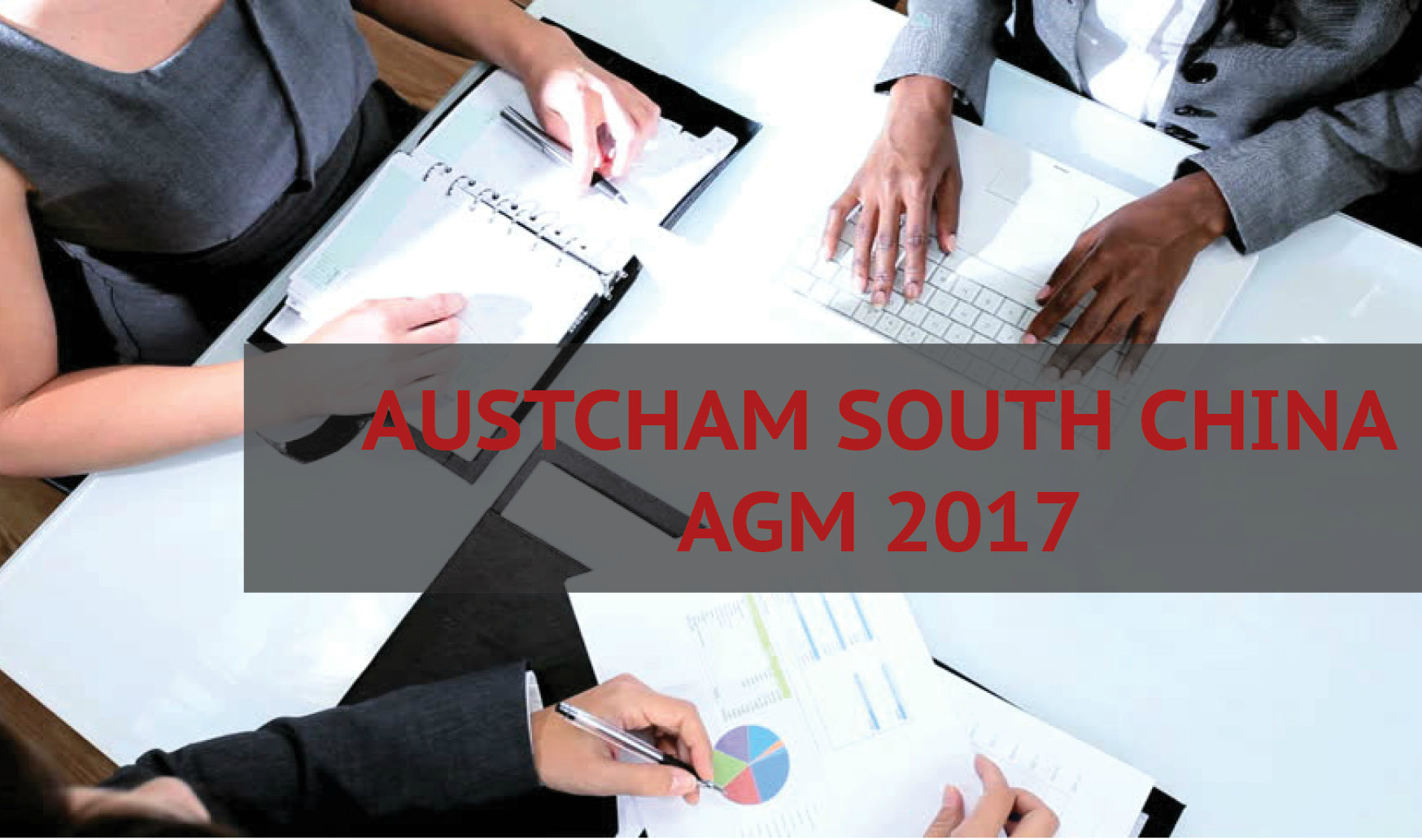 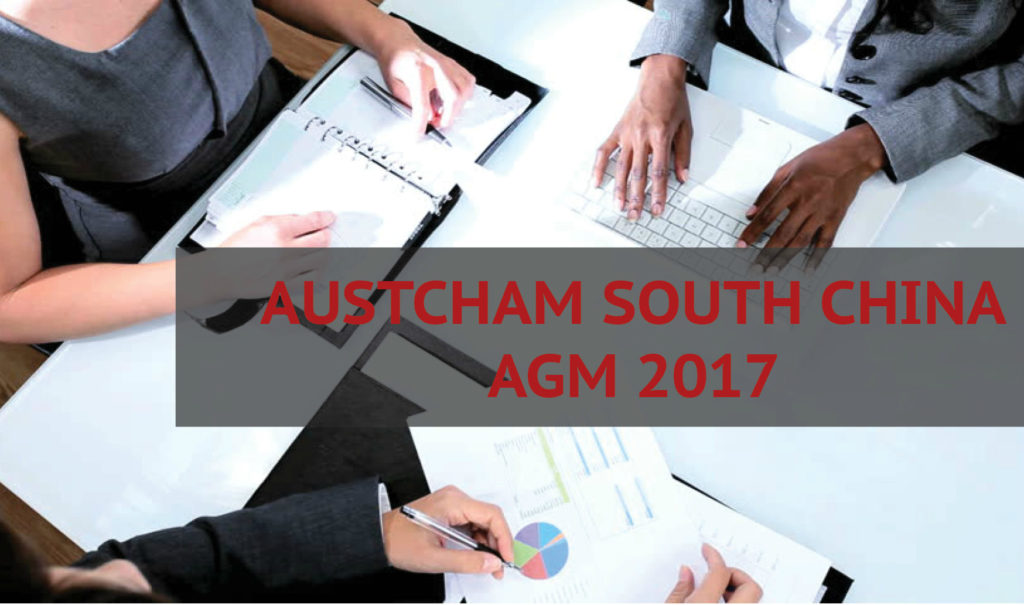 AustCham would like to thank ATLAS Workplace for hosting the meeting and all the members who attended.

Chairman Nick Myint opened the AGM with the Report of the Board, focusing on 2017 highlights. This was followed by Business Executive Asha Forsyth’s report on Membership, Events, Communications, and Projects for the year. Treasurer Alfred Leong then presented the Financials. Australian Consul-General Dominic Trindade concluded the Annual Report segment with a summary of the strategic partnership between AustCham South China and the Australian Government, focusing on growing business opportunities in the region.

AustCham looks forward to working with the Australian and Chinese business communities in 2018 and beyond. 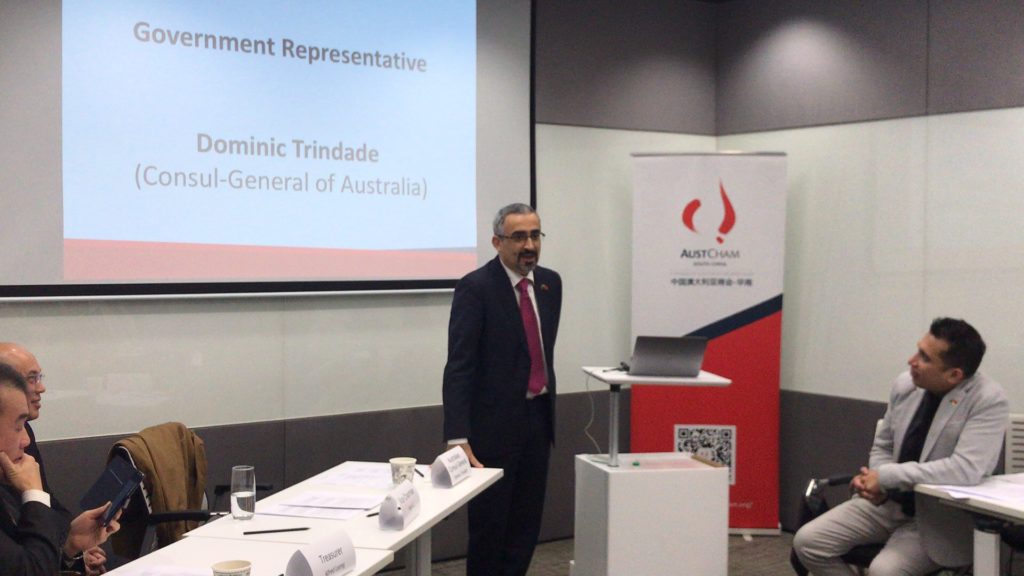 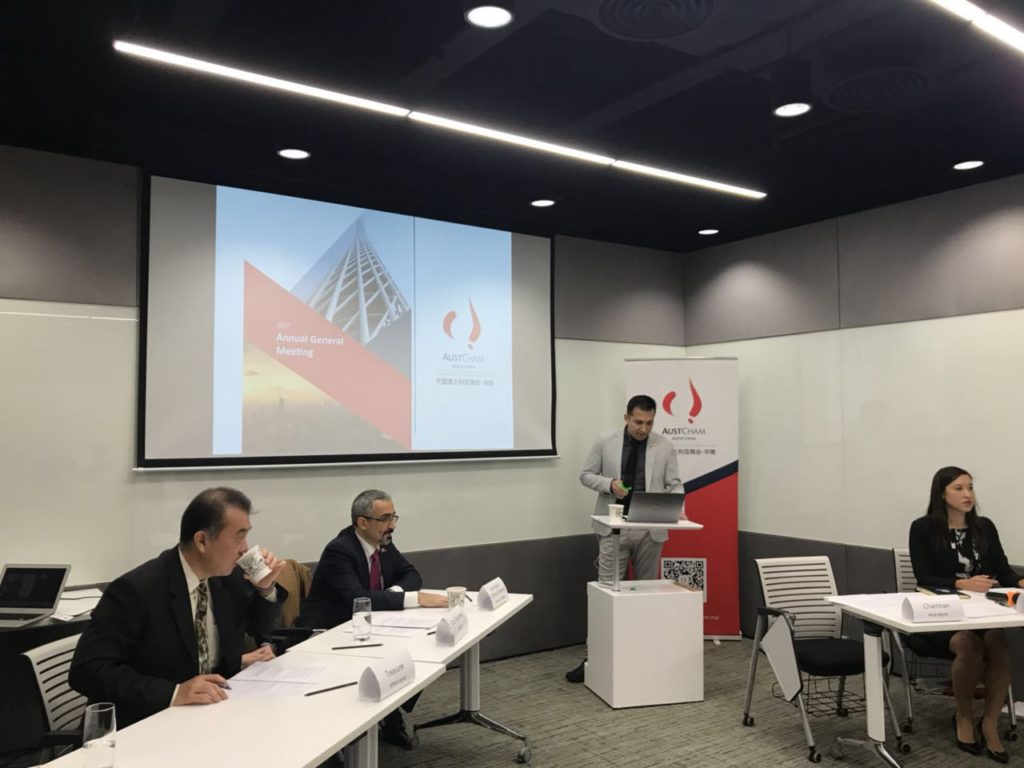 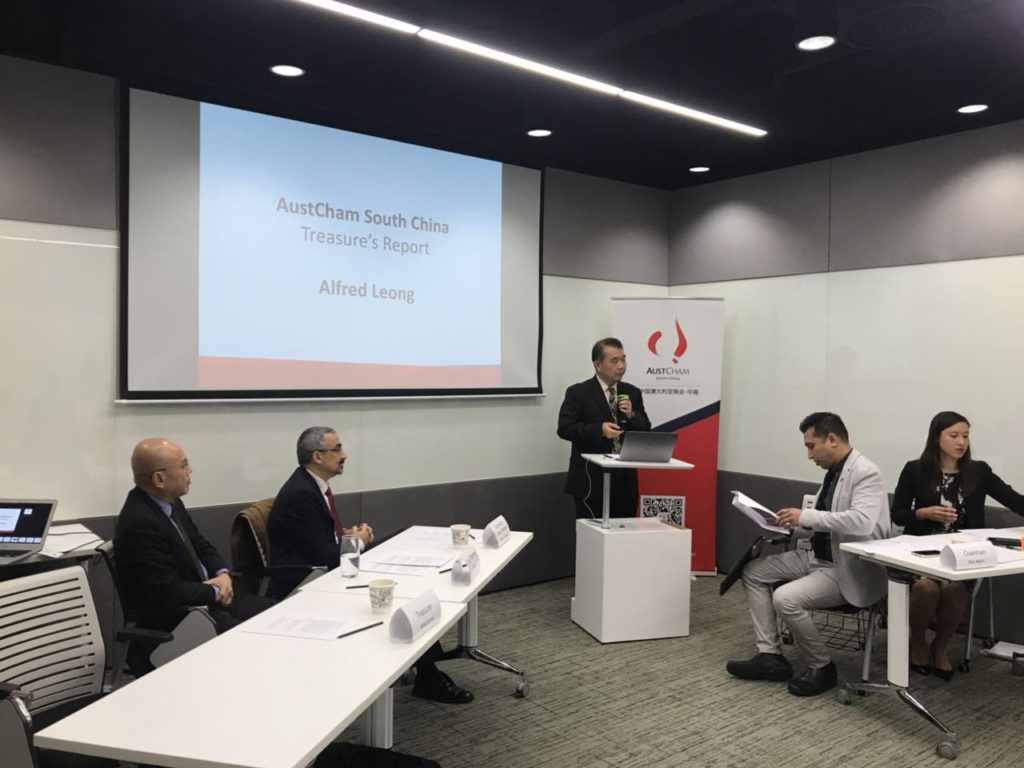 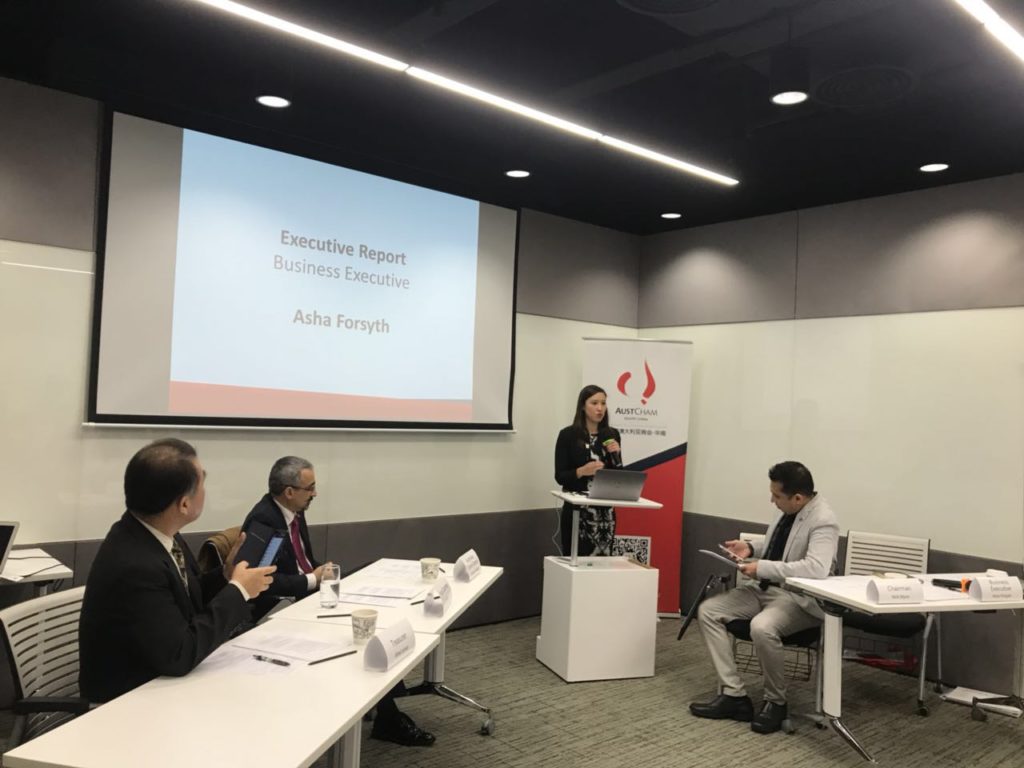 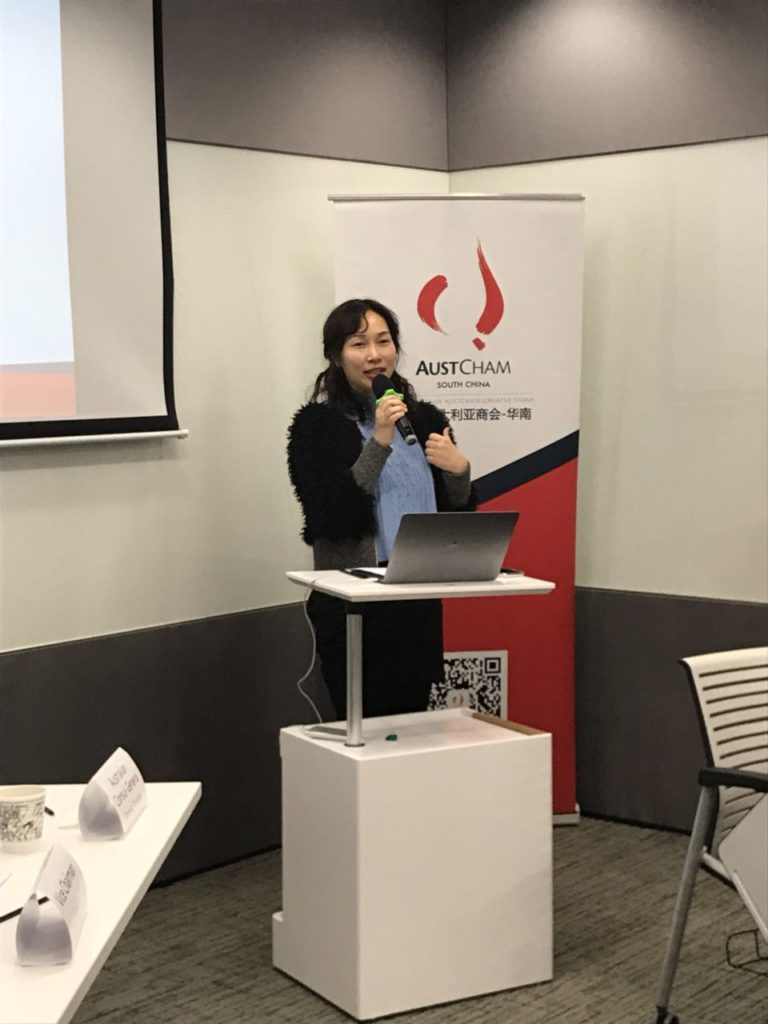 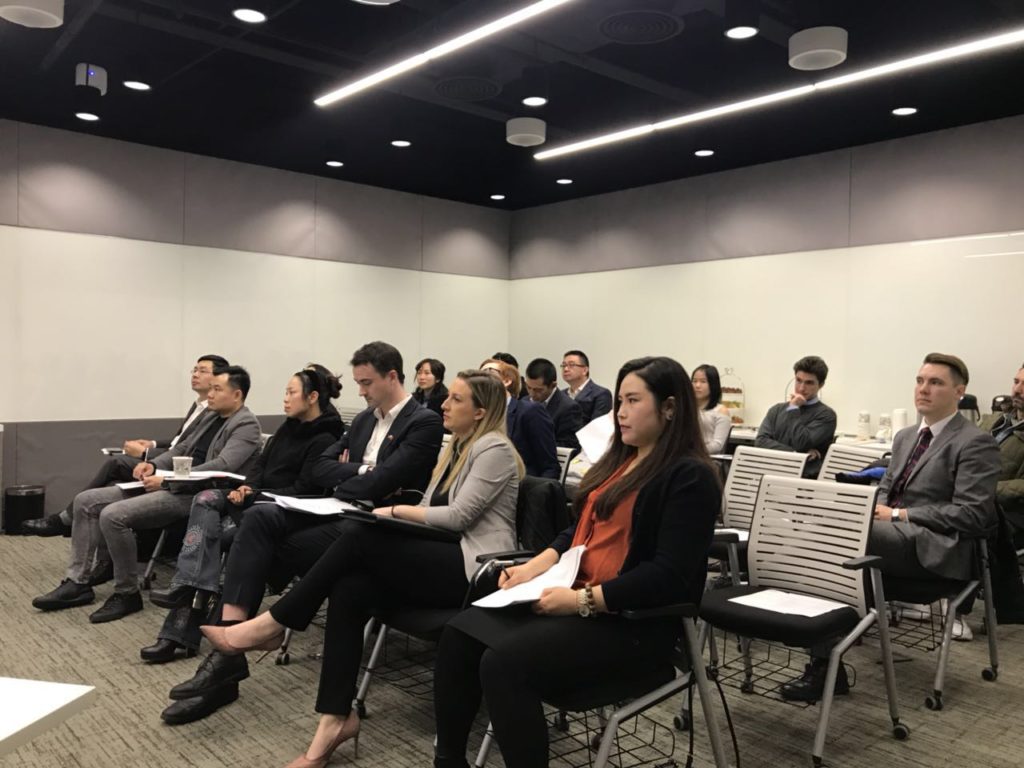 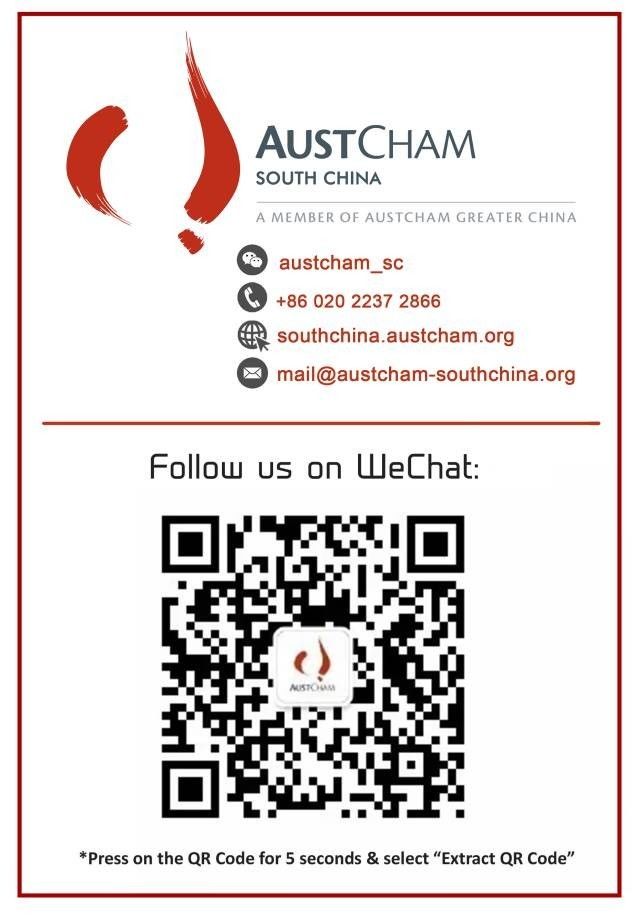