Talking Points | How the US-China Trade War is Affecting Australia 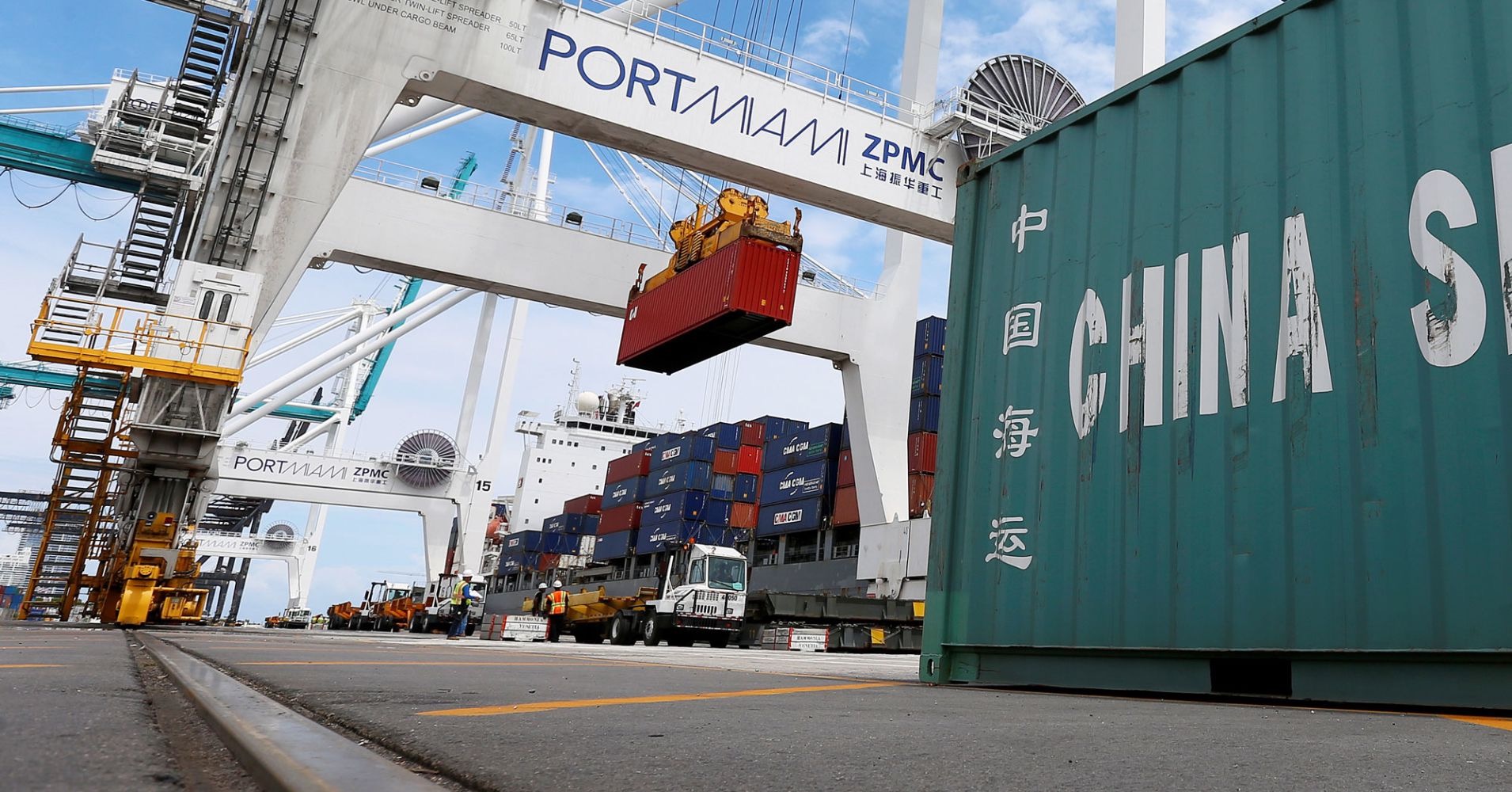 In today’s talking points, as the trade war between China and the US continues, Australia tries to navigate its position between two important allies. Following the G20 Summit in Osaka last weekend, Australia reaffirms its loyalty to both the United States and China despite struggling trade negotiations.

PM Scott Morrison: Australia will not ‘sit back’ amidst worsening trade negotiations

Despite worsening trade negotiations between China and the USA, Australia is committed to being proactive in its approach to free trade in the Indo-Pacific region. This was reaffirmed by Prime Minister Scott Morrison in his first conference on foreign affairs post re-election, who stated his commitment to “open markets with trade relationships based on rules, not coercion.”He expressed an optimistic attitude towards future Australia-China trade relations, declaring his support for the Trans Pacific Partnership (TPP) and the China Backed Regional Comprehensive Economics Partnership. It is hoped that these agreements, with backing from both governments, can increase trade in the region despite stalling China-US trade negotiations.

Even so, Morrison did weigh in on the US-China trade concerns. He expressed his sympathy for the US’s current position, stating: “The U.S. believes that the rule-based trading system in its current form is not capable of dealing with China’s economic structure and policy practices…. Many of these concerns are legitimate.”However, Morrison argued that Australia cannot solely employ a trade-based approach to handle China, and should also focus on reforming international organisations in conjunction with the US (such as the WTO). To conclude, Morrison highlighted Australia’s strong trade relationship with both nations, and reaffirmed Australia’s neutral position between these two vital superpowers (a position also taken by former leaders).

There is growing concern in Australia over China’s potential exploration of the region north of Darwin. Persisting worries that East Timor is increasingly being diplomatically influenced by China is creating the worry that the region will eventually become ‘China sponsored’. In response to these concerns, East Timor’s state-owned gas company has confirmed to the public that they are not accepting a Chinese loan to build offshore oil and gas projects off the northern coast of Australia. his follows reports that Australian’s trust in China’s ability to act responsibly is falling, currently sitting at 32% down from 52% a year prior. Additionally, 74% of Australians were reported to believe that economically Australia is too dependent on China. Despite initial denial by East Timor, increased worry and a lack of trust is growing amongst Australians in their attitude towards China.

Despite Increasing Trade, Australian’s Trust in China is Decreasing

Following, some damaging events between Australia and China last year, the Australian Prime Minister is striving to improve connections with China. After the laws that prevented Chinese Government’s influence in Australia were passed and the ban that prevented Huawei from building it’s 5G Network, there has been increased tension between the two nations. However, as discussed, Australian Government is actively pursuing trade in the region contrary to the public perception of the region. Given Australia’s dependency on trade in China this is an important step in securing Australia’s trade future. Despite decreasing Australian trust in China coupled with increasing growth, Morrison is attempting to reassure the Australian public and continuing to foster a strong trade relationship.