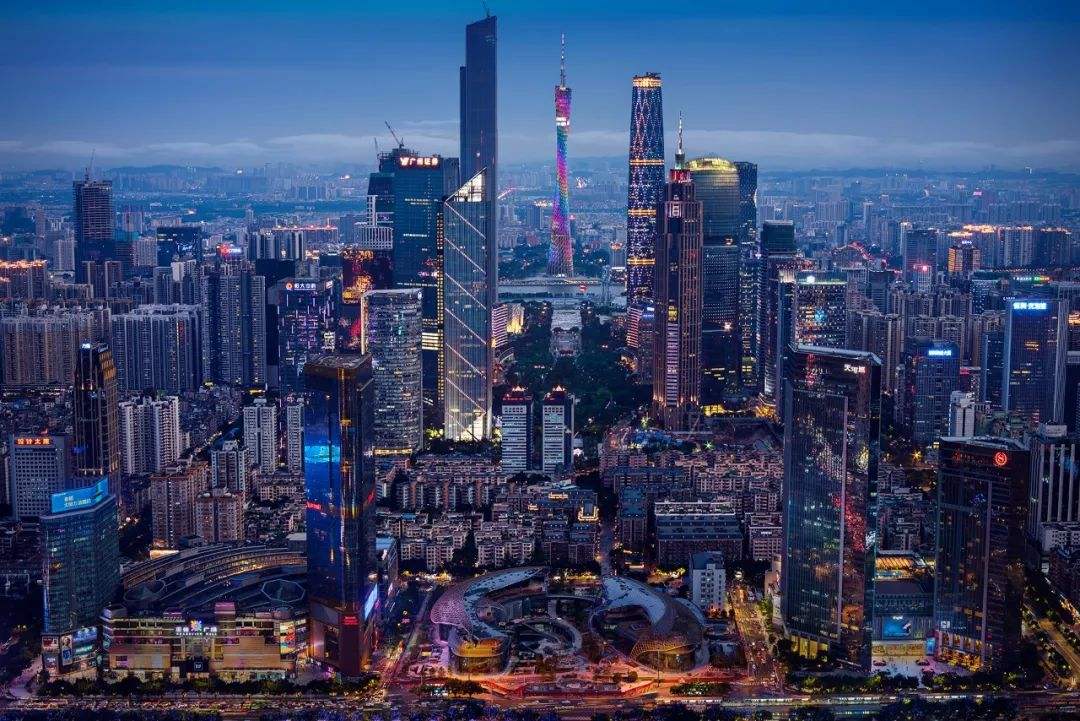 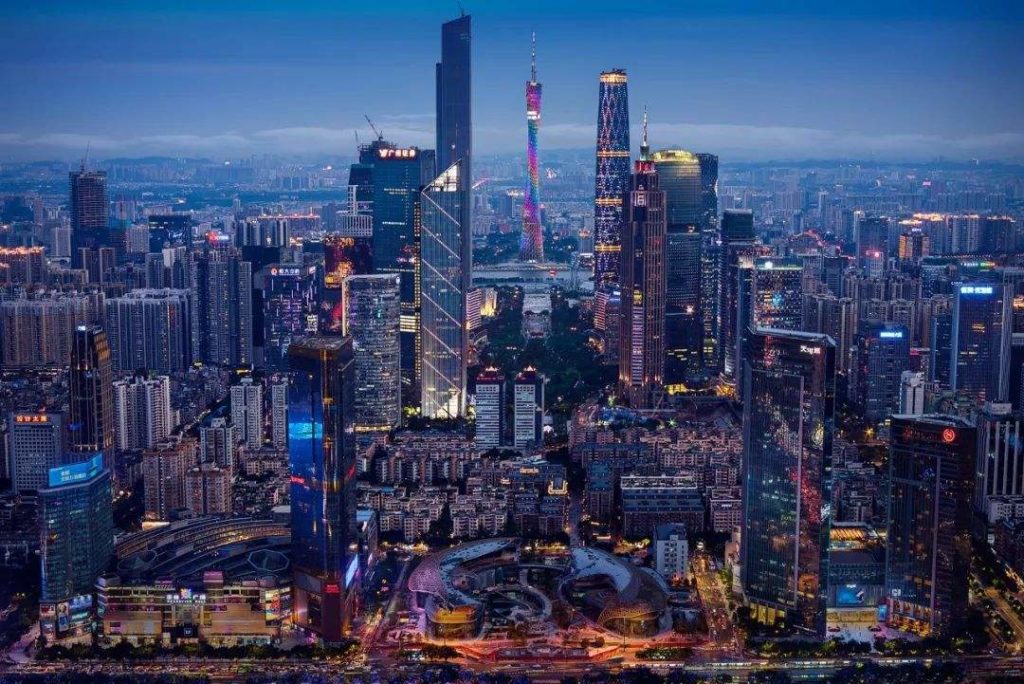 China is Australia’s largest trading partner in terms of both imports and exports. South China, consisting of Guangdong, Guangxi, Hainan, Hong Kong, and Macau, serves as one of the foundations of Australia-China economic relations.

In particular, the Pearl River Delta (PRD) is the wealthiest region in South China, containing some of China’s largest and most economically-developed cities such as Guangzhou and Shenzhen. The PRD produces 37% of China’s exports and 12% of its GDP.

Since the launch of China’s reform program in 1979, the PRC has been hugely committed to pushing the Pearl River Delta Economic Zone to the forefront of the Chinese economy. China established Special Economic Zones (SEZs) in the Pearl River Delta from the very beginning of its opening up. Many years of free market-oriented policies and foreign investment have laid the groundwork for a thriving and integrated economy, making the PRD the most economically dynamic region of the Chinese mainland. The Guangdong Free Trade Zone, covering areas in Guangzhou, Shenzhen, and Zhuhai, was established in 2015 with the goals of further integrating Hong Kong and Macau into the mainland and piloting China’s newest reform and opening-up policies. China has invested US$19 billion to complete the Hong Kong-Zhuhai-Macau Bridge, which holds the record for the longest sea crossing on earth. In 2019, the Chinese government unveiled the Greater Bay Area Plan, which aims to further connect the cities of Southern China by developing technology and innovation, boosting infrastructure, and increasing financial links. The Chinese government plans to build 2-3 new cities and establish 10 multinational firms in the PRD by 2020.

Major cities in the Bay Area have the potential to become hubs in different sectors— Hong Kong in finance, Guangzhou in trade, Shenzhen in tech, and Macao in tourism. Some claim that the Chinese government is attempting to integrate the Greater Bay Area of the Pearl River Delta in order to create a single market with strengths in infrastructure, finance, manufacturing, and technology. This may create an innovation cluster to rival the likes of Silicon Valley. 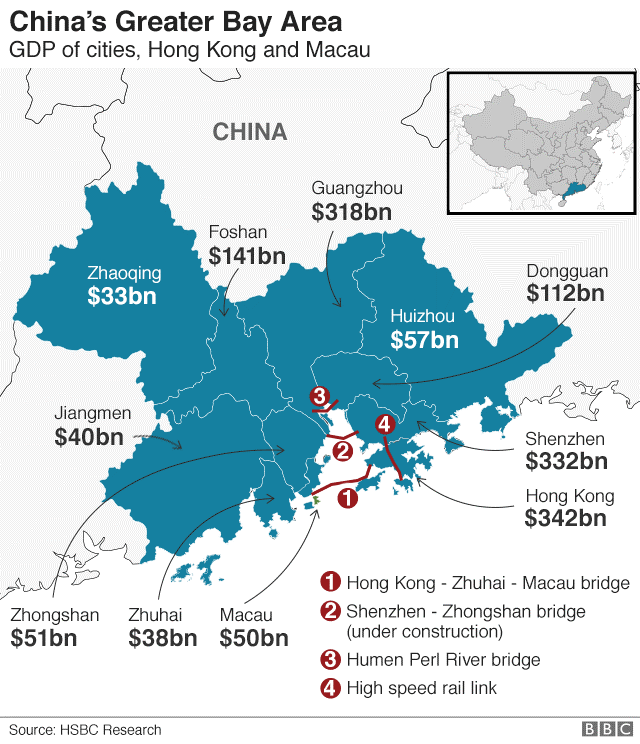 The main contributor to Guangzhou’s GDP is the tertiary industry, consisting of 71.8% of its total share. Key industries in Guangzhou include auto manufacturing, petrochemicals, and electronic information. Guangzhou also has strong consumer and wholesale markets. It has been designated as a national commercial distribution hub, and its airport is mainland China’s third-busiest. The Canton Fair, the largest, oldest, and most representative trade fair in China, is located in Guangzhou. According to CPA Australia, out of all cities in mainland China, small businesses in Guangzhou were most likely to state that they had grown in the past year.

The size of Shenzhen’s economy overtook Guangzhou’s in 2016 and Hong Kong’s in 2018. In 1980, Shenzhen became the first special economic zone (SEZ) to be established in China, creating a rapid level of economic growth that has outpaced any other Chinese city.

Shenzhen is known for its high technology. Considered China’s most innovative city, Shenzhen contains both technology startups and the headquarters of famous high-tech companies. In addition to being the home base of internet giant Tencent, Shenzhen was the birthplace of smartphone maker Huawei Technologies and drone maker DJI. Shenzhen’s proximity to factories in Southern China has given it a huge advantage in the production of high-end technology.

The government has provided huge support for Shanghai’s tech campaign. Financial incentives and government measures commonly influence tech development, especially in trending areas such as electric vehicles, automation, drones, and AI. From start-ups to more well-established companies, it is common for government policies to provide support to the entire tech ecosystem. In 2018, nearly 20% of Shenzhen-registered listed companies spent more than 10% of their operating revenue on R&D, a level on par with huge high-tech enterprises such as Google and Apple.

Dongguan serves as a manufacturing base for both China and the world. While the city’s largest manufacturing sector is electronics and communication equipment, it also produces garments, furniture, toys, and other consumer goods. Dongguan contains the factories of many leading multinational enterprises such as Nokia, Coca Cola, Samsung, and Nestle. In 2018, Dongguan accounted for 18.6% of Guangdong’s total exports, only trailing behind Shenzhen.

Along with Shenzhen, Dongguan is the core of China’s plan to develop a cluster of high-end manufacturing industries on the Pearl River. The Chinese government supports Dongguan in transforming and upgrading its traditional industries into high-end manufacturing. Six sectors have been prioritized for future development: cultural tourism, finance, logistics, e-commerce, electronic information, and equipment manufacturing. Dongguan’s service sector is also experiencing rapid growth, particularly the finance and insurance industries.

With strong government investment, increasing integration, and a focus on high-end technology, South China has the potential to become increasingly influential in the future. Considering China will likely remain Australia’s largest trading partner in the foreseeable future, strong economic ties between Australia and South China are integral to the Australia-China economic relationship.