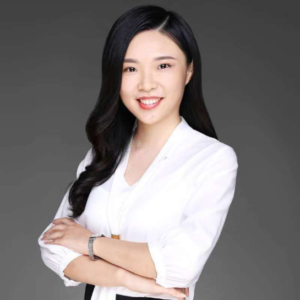 Jane’s connection with Australia began more than eight years ago when she worked as a bilingual guide for the Australian Pavilion at the 2010 Shanghai World Expo. In this role, she introduced Australian history, culture and modern life in Mandarin and English to a daily crowd of 50,000 visitors (95% Chinese), and interpreted for Australian Government representatives when receiving Chinese VIP guests and delegations. Since then, she has continued her connection with Australia through her regular participation in AustCham South China’s events and activities. Jane believes that AustCham is a great organisation for building a better bridge between Australia and China, and advancing the broader Australia-China trade and investment relationship.