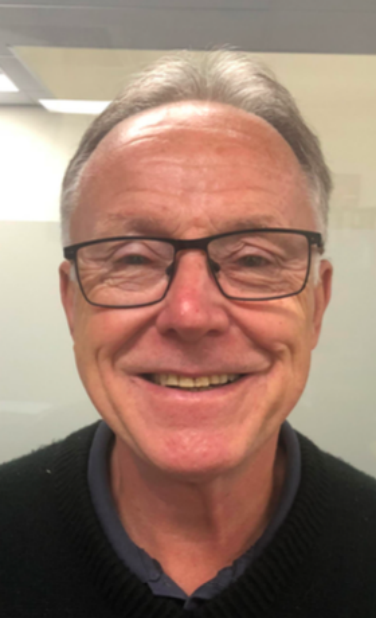 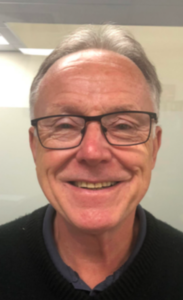 John has been involved in the International Logistics and Trading industries since 1974, serving in management roles, with industry bodies and acting on a number of company boards in the process. He was Managing Director of the World-link Group for 25 years. His experience is vast and his contacts substantial. He has assisted a number of companies using industry knowledge in terms of business plans and complex budgeting.

A simple example of his ability centres around a failing Lobster Company he was hired to manage and turn around. The company had performed poorly prior to his engagement and in the space of 2 years he improved the performance to the point they were able to sell to a large European Corporate Investor. It is now an Industry leader for the export of Seafood products from Australia.

John’s work ethic is as enthusiastic today as it was when he first entered the logistics industry in 1974.