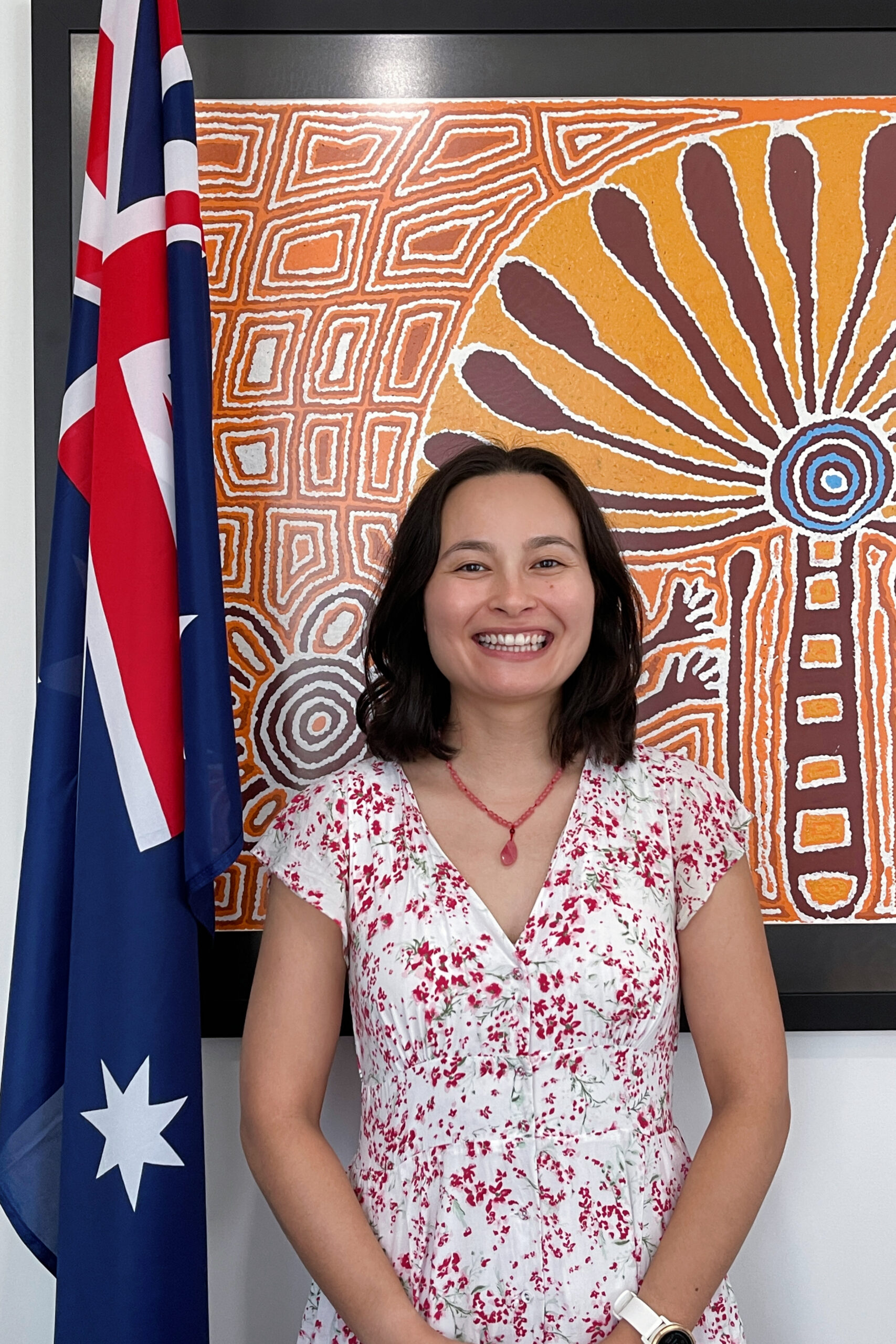 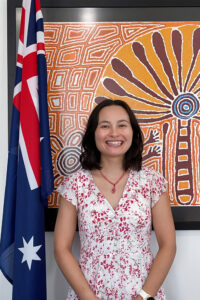 Meena Johnson is the Vice Consul of the Australian Consulate-General, Guangzhou and sits as the Ex-officio representative for the China – Australia Chamber of Commerce in South China. Ms Johnson has also previously served overseas in Taiwan.